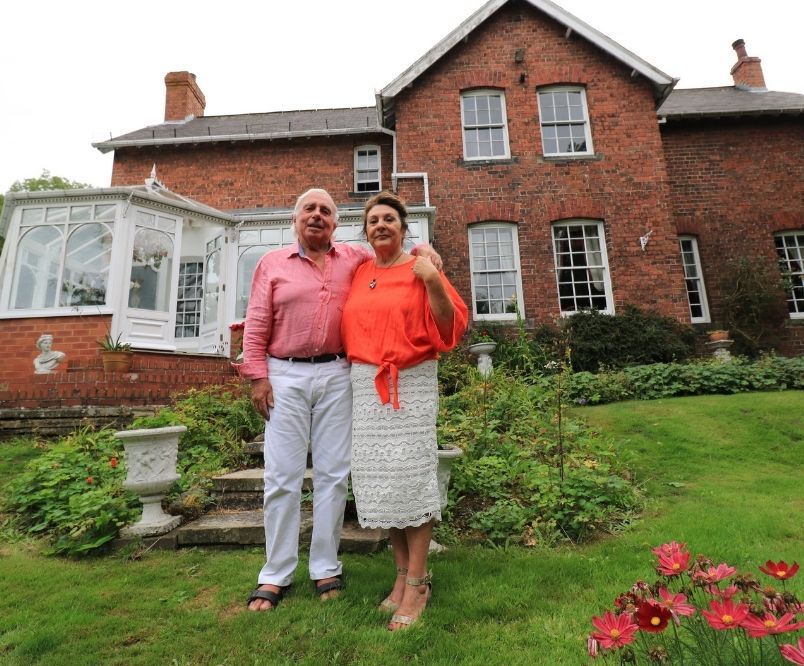 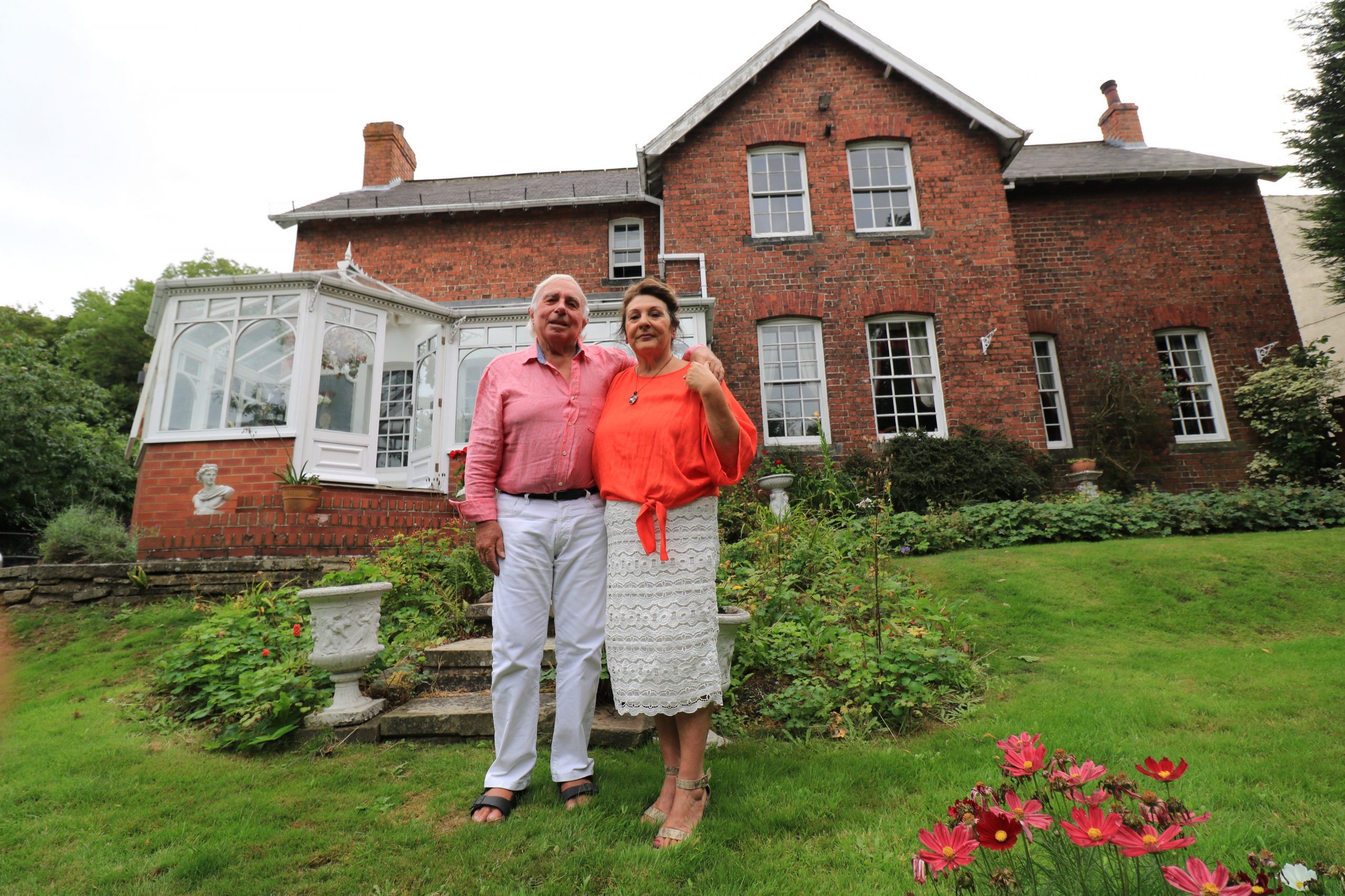 What was the WAYH raffle all about?

A retired couple set up a raffle that offered one lucky person the chance to win their half a million pound Yorkshire home, with just a £10 raffle ticket. Unfortunately, they had to cancel the competition due to it being ruled as illegal.

The retired couple, Robert and Avril Smith, said they were hoping to sell all 60,000 tickets (priced at £10 each), giving one lucky member of the public the chance to win their North Yorkshire home. They would also cover the cost of the stamp duty as well.

They were aiming to raise £600,000 and give 10% to Cancer Research charity, which was important to the couple as Avril had cancer 10 years prior and the couple had also lost their daughter three years before. 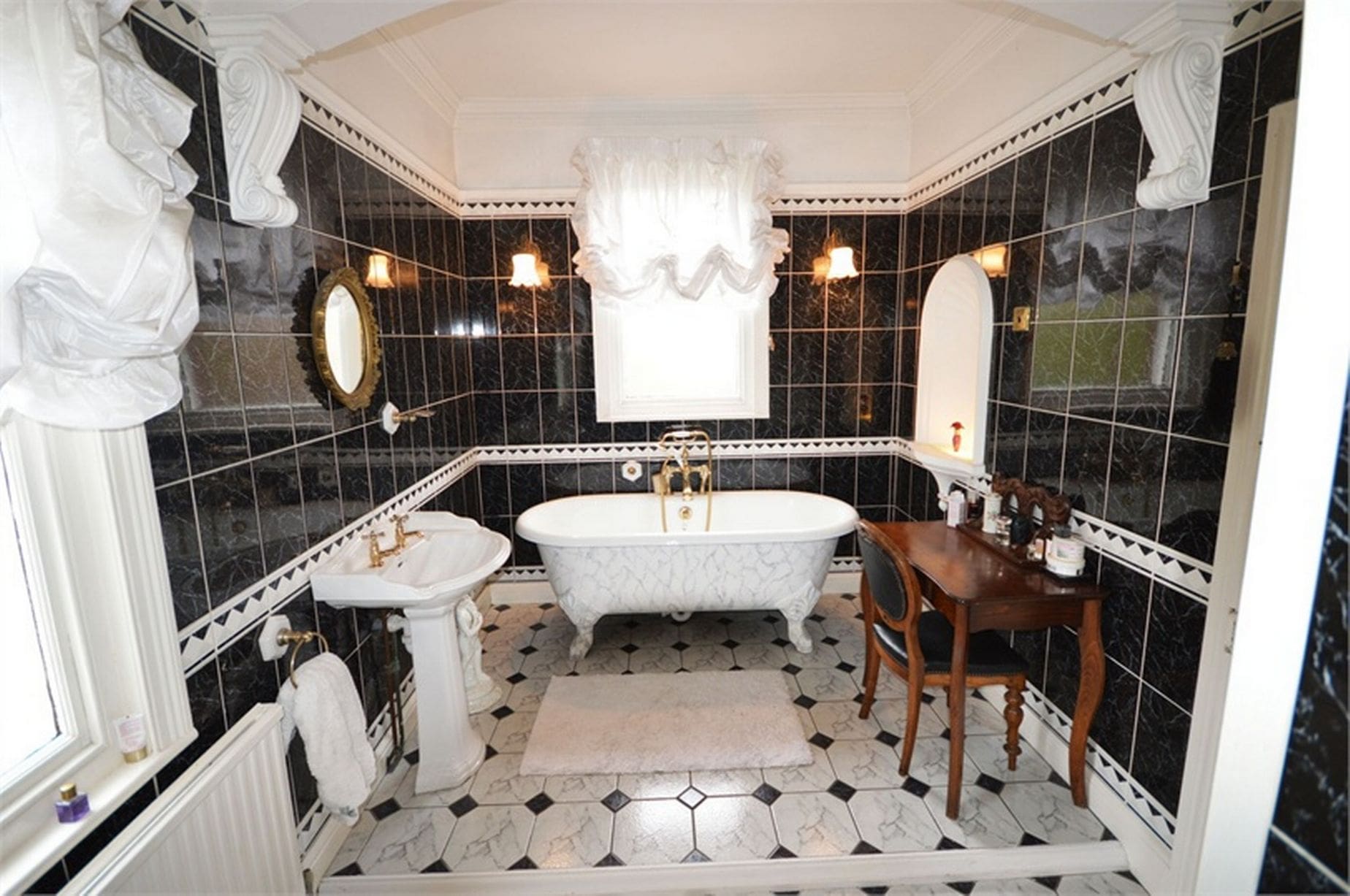 The property was described previously as: “Set in the North Yorkshire Moors National Park, Ings Bank House is a Victorian period property built circa 1875.“

“Surrounded by rolling hills and beautiful scenery, Ings Bank House, located in the tranquil village of Grosmont, offers a large amount of living space and still to this day maintains many period features and ornate décor.“

Why was the WAYH raffle cancelled? 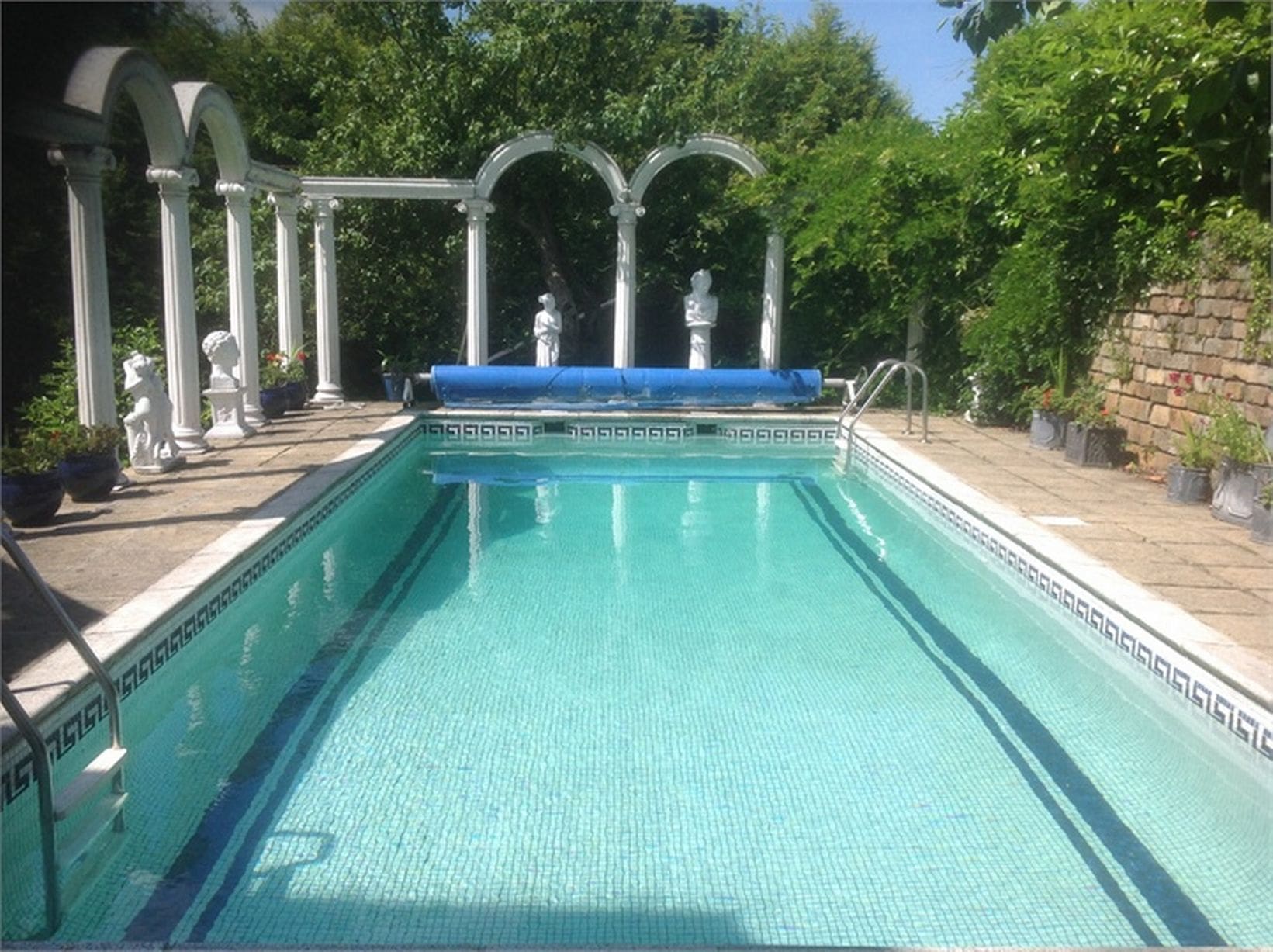 The reason why WAHY was cancelled was that the Gambling Commission deemed it to be illegal.

A post on the website from both Robert and Avril read: “It is with sincere regret and upset that this competition has to close. The Gambling Commission has deemed the competition a potential lottery and not a legal prize competition. This is despite independent legal advice we obtained to the contrary. We understand the disappointment to you all and can only apologise sincerely as well as offer a full refund.“

They went on to say: “We had hoped to be in a position to offer the house as the prize or, alternatively, cash prizes in accordance with our terms and conditions. The Commission will not let us do either. As you will have seen my wife and I have been through a lot over the last three years and it was hoped that this would give us the break we need. Unfortunately, we are back to square one.” Followed by information that the property was up for sale. 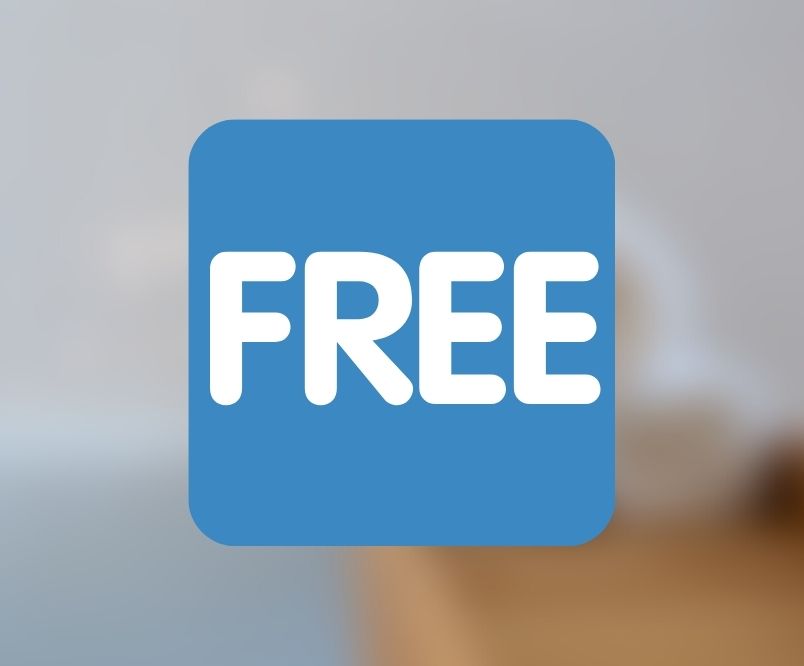 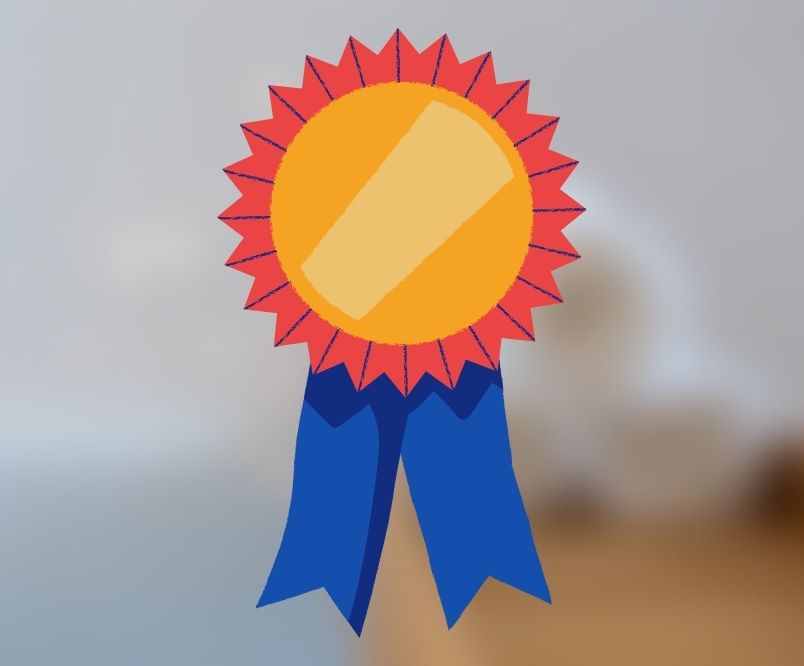 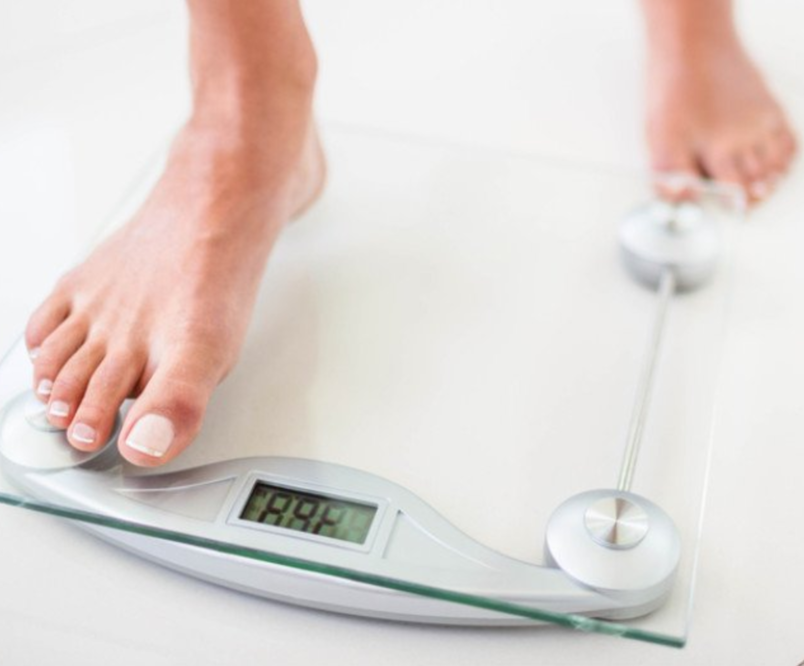 The Best Bathroom Scales in 2022 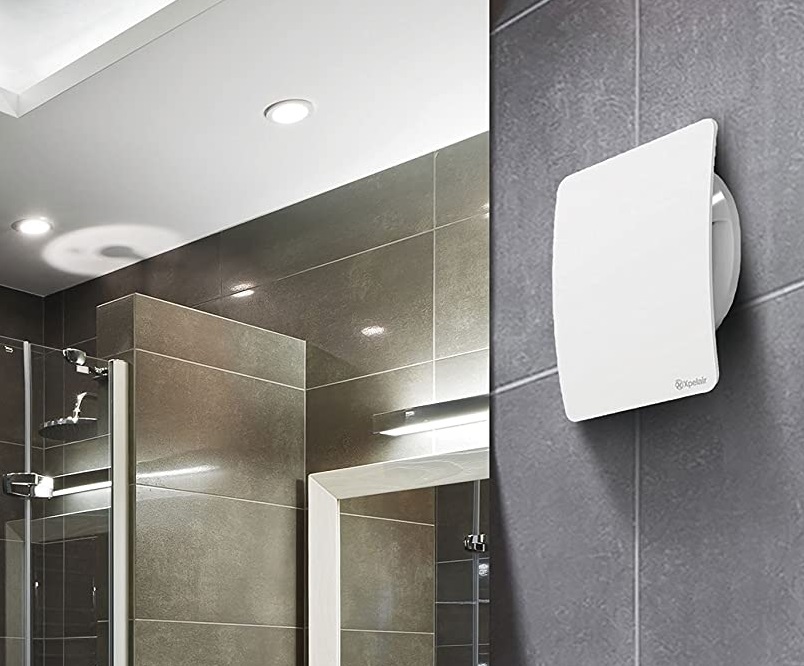 The Best Bathroom Extractor Fan in 2022 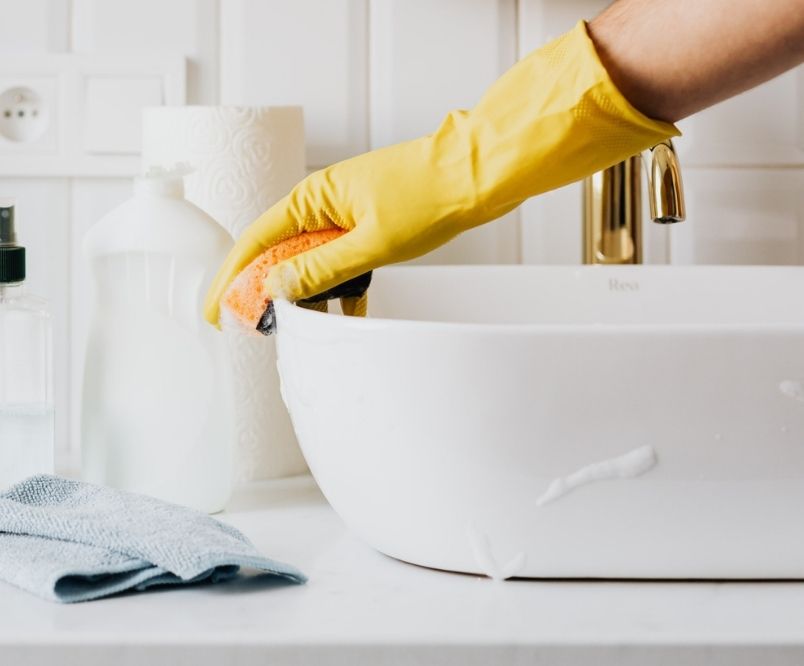 Guide: How to Clean a Bathroom Properly 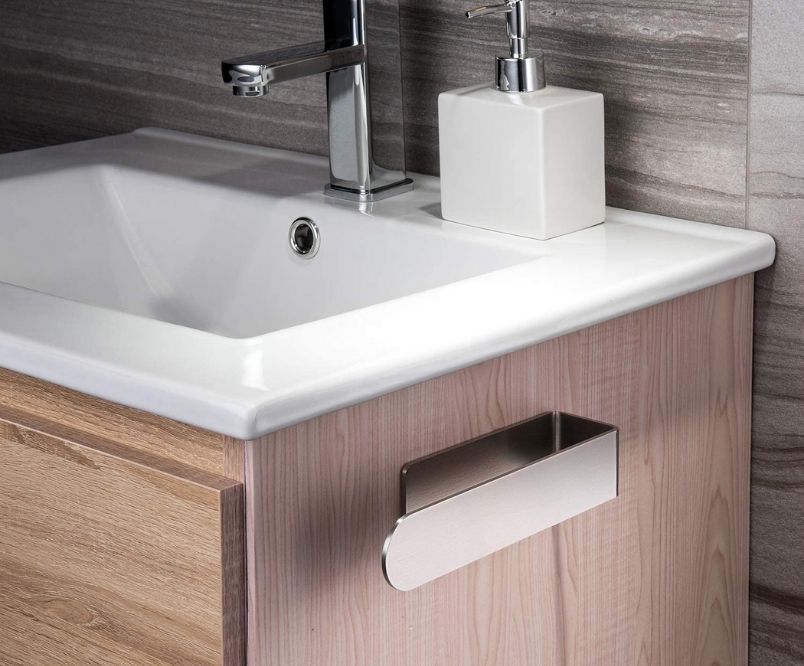 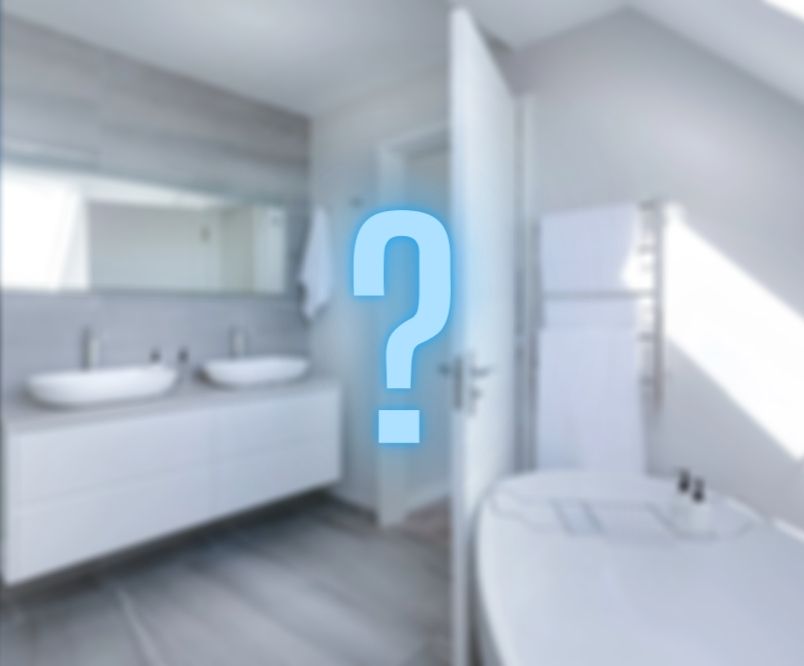 What are Electrical Bathroom Zones? 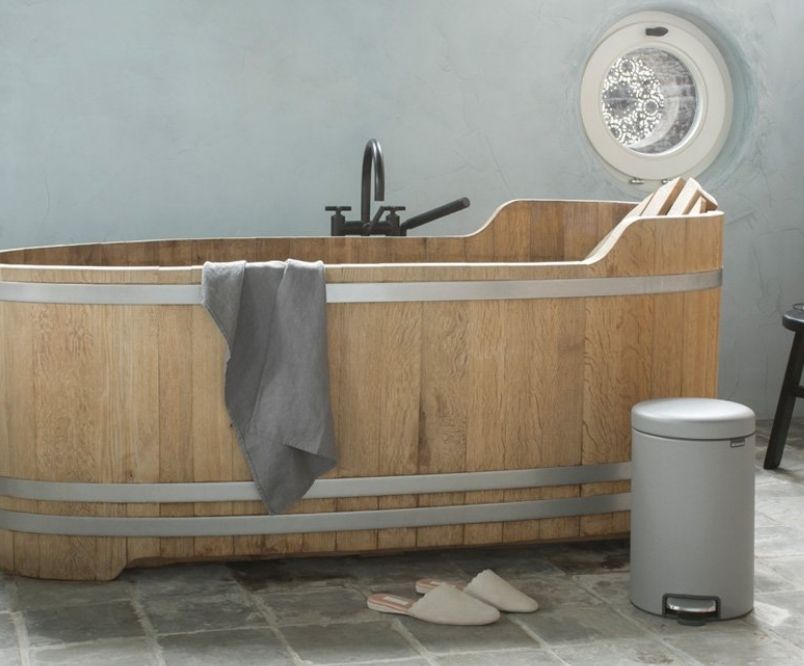 The Best Bathroom Bins of 2022 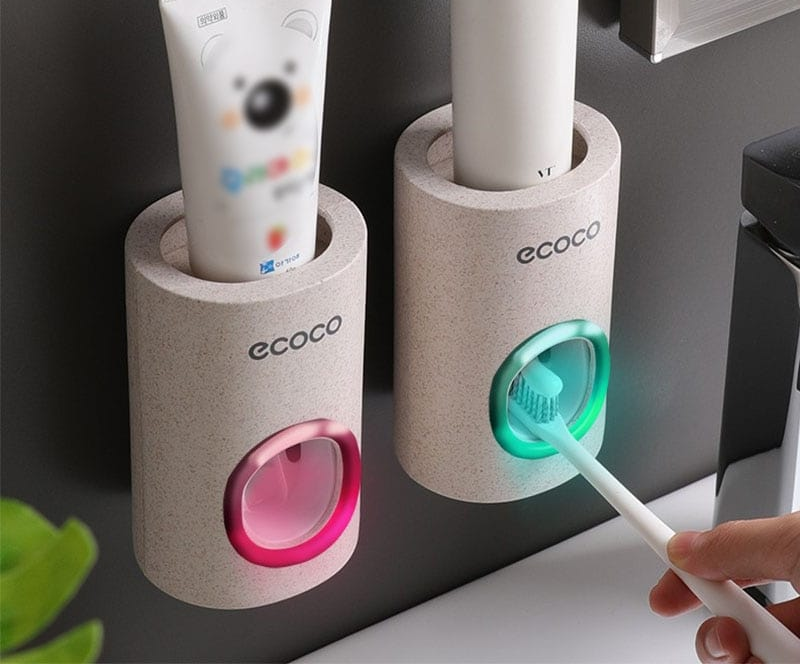 The 6 Best Toothpaste Dispensers of 2022